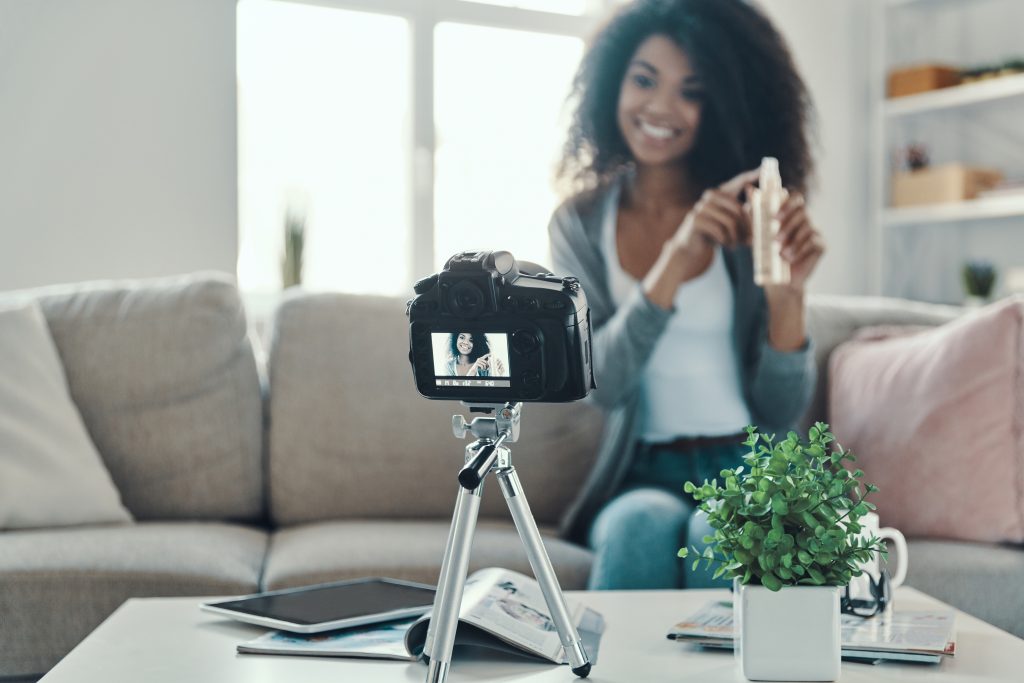 Businesses using social media influencers to ‘advertise’ their products may face unexpected tax bills as HMRC views the arrangement as a benefit in kind. This started with the concept of celebrity endorsement, which has now expanded, and many businesses now seek ordinary people with a sizeable following on social media to blog, podcast, post or […] 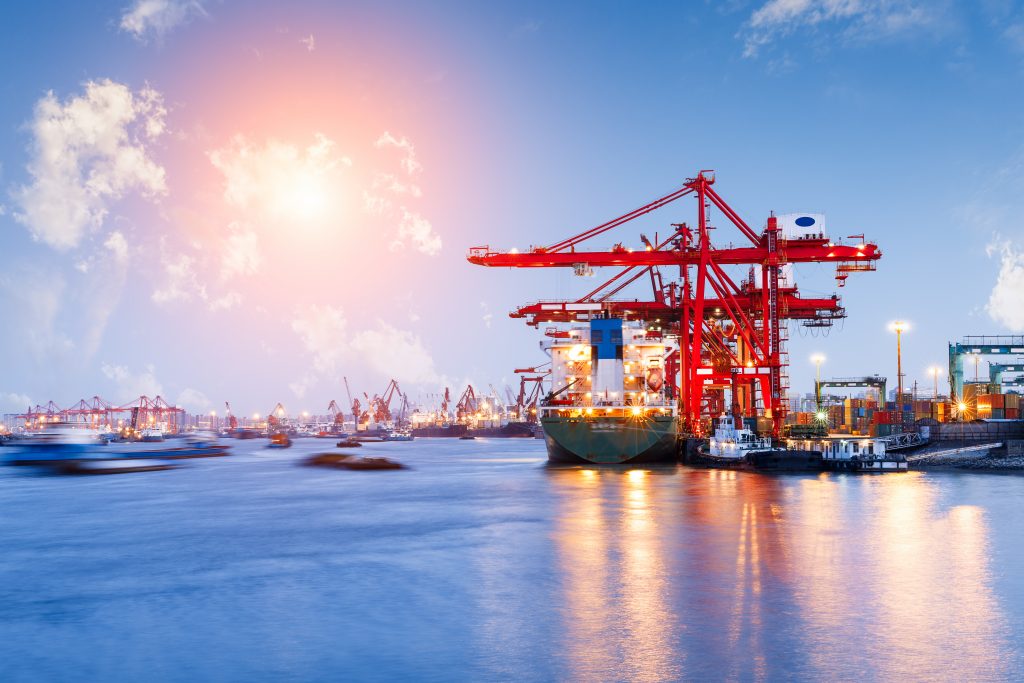 Employers located in Freeport areas will be able to take advantage of a zero-rate secondary National Insurance contributions (NICs). This forms part of the government’s plans to increase trade post Brexit. HMRC has issued a tax information and impact note confirming the level of Class 1 NICs’ relief for eligible employers and employees working in […] 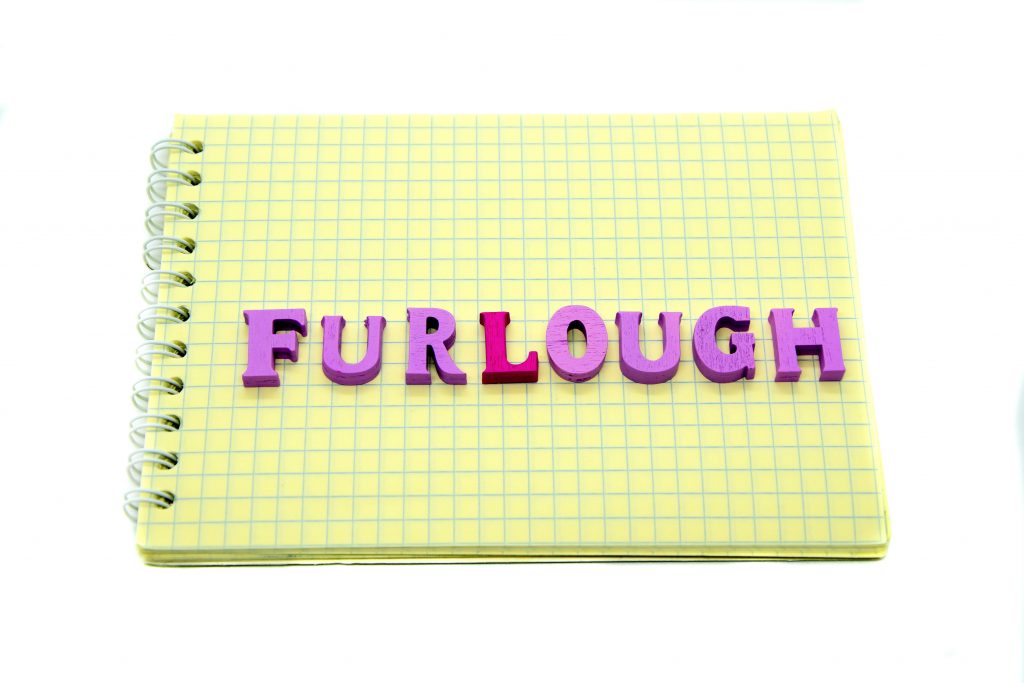 The government has made several changes to the (furlough scheme) Coronavirus Job Retention Scheme (CJRS) from 1 May. Currently, employees can only be furloughed if they were employed on 30 October 2020, if a PAYE Real Time Information (RTI) submission was made to HMRC between 20 March 2020 and 30 October 2020, notifying a payment […] 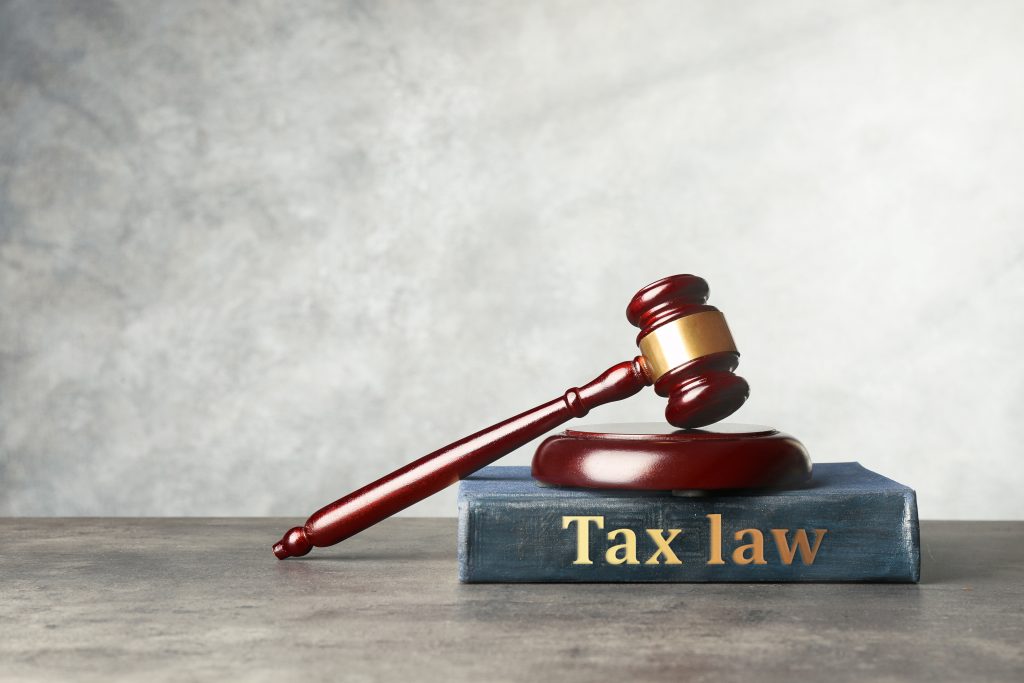 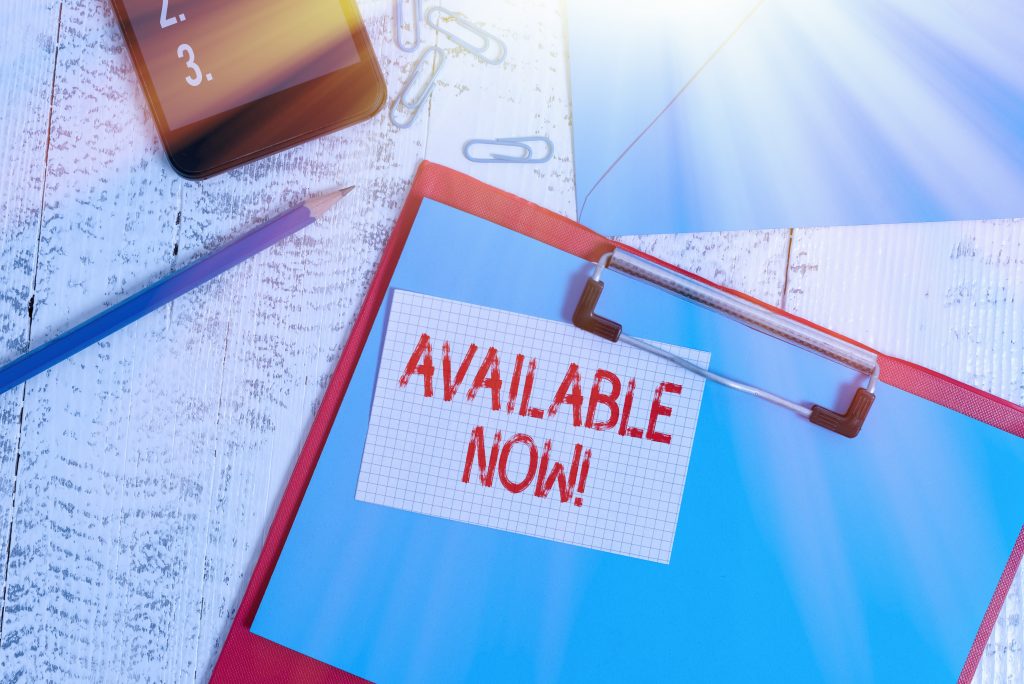 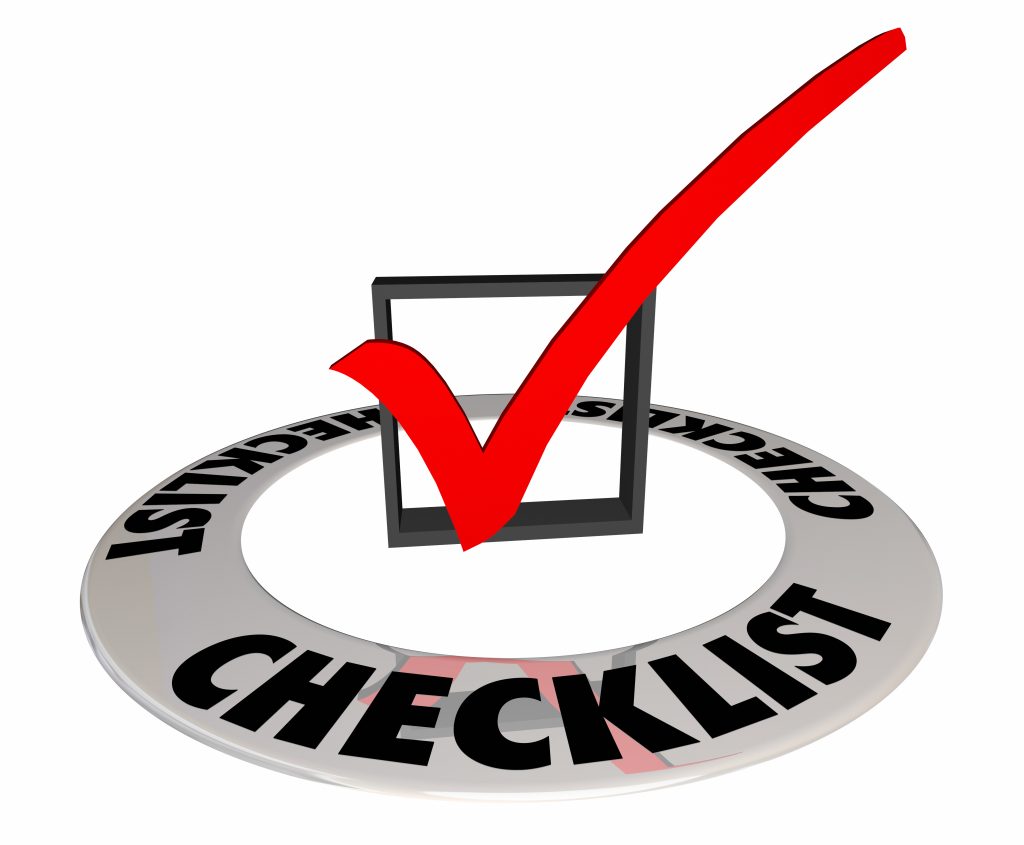 HMRC are said to be contacting taxpayers who have met all the eligibility requirements for the fourth Self-Employment Income Support Scheme (SEISS) grant, over the next three weeks. SEISS Grant 4 is to cover the period from 1 February 2021 to 30 April 2021 and will be open to those who actively traded during the […]

The application process is now open for the Recovery Loan Scheme (RLS), which is to provide financial support to businesses across the UK as they recover from the coronavirus pandemic. The scheme opened for applications on 6 April 2021 and is available to businesses affected by the pandemic, including those who have already used existing […]

Legislation was introduced in Finance Act 2020, setting out the tax treatment of a Self-Employed Income Support Scheme (SEISS) payment. All SEISS amounts received will be subject to income tax and national insurance contributions. Payments will be taxed within the tax year they were received, with one exception involving partnerships mentioned below. For sole traders, […]